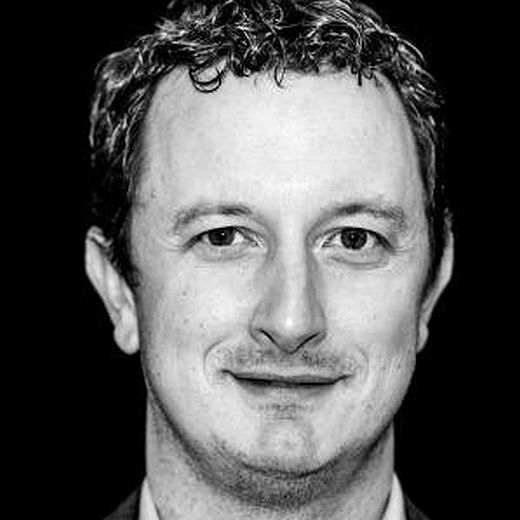 Jurgen graduated with a degree in law from the Vrije Universiteit Brussel (VUB) in 2001. A year later, he received an LL.M in French and European Law from the University of Paris 1 Panthéon-Sorbonne, which also involved undertaking a three-month internship in the French law firm Berlioz & Co. In 2008, he obtained an advanced master’s degree in pension law at the University of Leuven.

From 2002 to 2006, he worked as an attorney at Tilleman van Hoogenbemt, a law firm specialising in social and labour law. On 1 March 2006, Jurgen joined Lydian, where he worked in labour law and pension law. At the end of 2011, Jurgen joined the employment department of Eubelius as a senior associate for a three-year period. On 1 January 2015, Jurgen returned to Lydian to join the Employment, Pensions & Benefits practice as counsel.

Jurgen has published several articles and regularly speaks at internal and external seminars. Jurgen is also a voluntary fellow of the social law practice at the VUB. Since 1 January 2018, Jurgen is President of the Belgian Pension Lawyers Association (BePLa) and a member of the Association for Social Law (“Vereniging voor social recht”).